The Construction of European Holocaust Memory: German and Polish Cinema after 1989 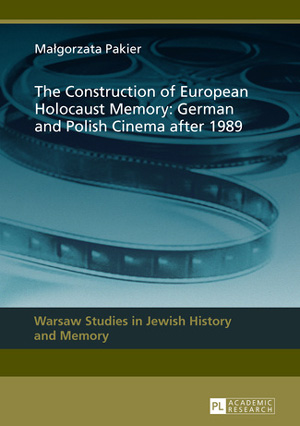 Is a common European Holocaust memory possible? The author approaches this question by analyzing Polish and German cinema after 1989, and the public debates on the past that have surrounded the filmic narratives. Of all media, cinema has exerted the broadest impact in the formation of collective memory regarding the Holocaust. Despite the distance in time, and especially since the fall of communism, this traumatic chapter in European history has come into ever sharper focus. Film makers have refracted evolving public awareness and in turn projected the dramas and images that inculcate mass opinion. This work examines these dynamic trends with regard to selected Polish and German feature films. The author shows how cinema opened hitherto taboo aspects to discussion. She reveals both a deep divide between the two countries, as well as significant similar trends in the memory of events.