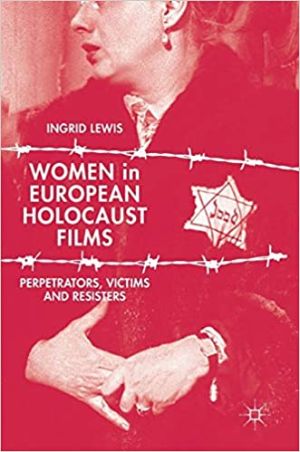 This book considers how women’s experiences have been treated in films dealing with Nazi persecution. Focusing on fiction films made in Europe between 1945 and the present, this study explores dominant discourses on and cinematic representation of women as perpetrators, victims and resisters. Ingrid Lewis contends that European Holocaust Cinema underwent a rich and complex trajectory of change with regard to the representation of women. This change both reflects and responds to key socio-cultural developments in the intervening decades as well as to new directions in cinema, historical research and politics of remembrance. The book will appeal to international scholars, students and educators within the fields of Holocaust Studies, Film Studies, European Cinema and Women’s Studies.