Holocaust Cinema in the Twenty-First Century: Images, Memory, and the Ethics of Representation 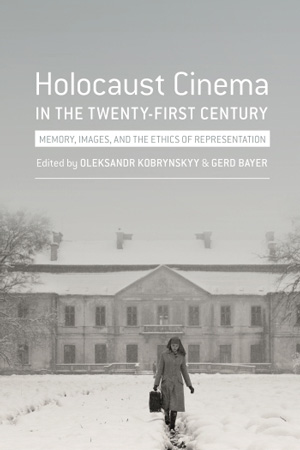 In the first fifteen years of the twenty-first century, a large number of films were produced in Europe, Israel, the United States, and elsewhere addressing the historical reality and the legacy of the Holocaust. Contemporary Holocaust cinema exists at the intersection of national cultural traditions, aesthetic conventions, and the inner logic of popular forms of entertainment. It also reacts to developments in both fiction and documentary films following the innovations of a postmodern aesthetic. With the number of witnesses to the atrocities of Nazi Germany dwindling, medialized representations of the Holocaust take on greater cultural significance. At the same time, visual responses to the task of keeping memories alive have to readjust their value systems and reconsider their artistic choices.

Both established directors and a new generation of filmmakers have tackled the ethically difficult task of finding a visual language to represent the past that is also relatable to viewers. Both geographical and spatial principles of Holocaust memory are frequently addressed in original ways. Another development concentrates on perpetrator figures, adding questions related to guilt and memory. Covering such diverse topics, this volume brings together scholars from cultural studies, literary studies, and film studies. Their analyses of twenty-first-century Holocaust films venture across national and linguistic boundaries and make visible various formal and intertextual relationships within the substantial body of Holocaust cinema.