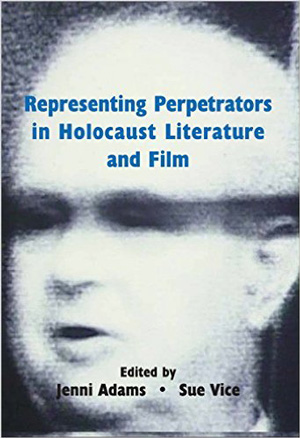 The majority of books on Holocaust literature and film focus on its victims or survivors. The essays in this collection, by established academics as well as newer voices, take the more unusual method of analyzing representations of the Holocaust perpetrators. In doing so, they explore what has until now held critics back from this topic, including moral and emotional distaste, the dangers of confusing understanding with exculpation, and the possibility of problematic identification. Acknowledging and moving beyond these concerns, the contributors develop instead a range of innovative approaches and conclusions, emphasizing the ethical and aesthetic challenges of representing evil and the ways in which these are negotiated by writers, filmmakers, and others. The ethics of such representation are explored by a series of cases studies, analyzing, for instance, how the Nazis and Nazism are shown in: German museums; in fiction, such as Jonathan Littell's The Kindly Ones and Muriel Spark's The Mandelbaum Gate; in films, including Downfall and Shoah; in ghetto diaries; and in the paintings of Francis Bacon.