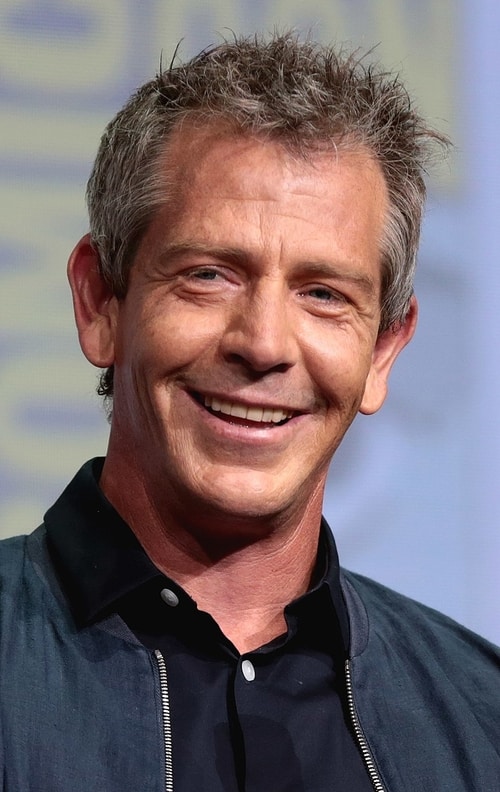 Ben Mendelsohn is 51 years old today. He is a character actor from Australia, who is know in Hollywood for playing villains and criminals, including Orson Krennic in “Rogue One: A Star Wars Story”, Daggett in “The Dark Knight Rises” and Sorrento in “Ready Player One”.

On his Jewish background:

“His paternal grandfather Oscar Mendelsohn was from a Jewish family. […]he discovered links to 19th-century Prussia. His ancestors were among the first Prussian Jews to be naturalised in Schneidemühl” (wikipedia)

This post is part of a series, celebrating Jewish people in the film industry on their birthday, one person a day.  Here are the previous posts.