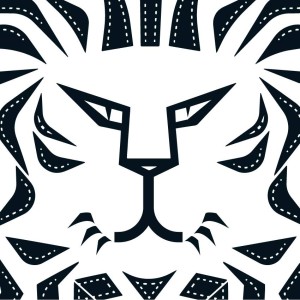 Tihe 12th edition of the JEWISH MOTIFS INTERNATIONAL FILM FESTIVAL will take place on May 18-22, 2016.

The JEWISH MOTIFS INTERNATIONAL FILM FESTIVAL is one of the biggest European festivals focused on Jewish themes in contemporary cinematography. We strive to show our audience the most interesting aspects of Jewish culture history and tradition and to promote tolerance and cultural diversity. Every year we receive hundreds of films from all over the world and present those which we feel are the most interesting and inquisitive.
We accept only the latest cinematic offerings produced no earlier than two years prior to the current edition of Festival.
The selected films take part in a competition and are judged by an international jury which includes film directors screenwriters and critics. The most important criteria are Jewish impact aesthetic value and craftsmanship.

The Festival films compete in the following categories:
* Best Feature
* Best Documentary
* Best Short / Animation
and for the audience award.

The Festival prizes are:
* The statues of the Warsaw Phoenix – a symbol of revival
* Cash prizes (amounting to $20 000)

For pre-selection we accept films produced in 2014 or later.
Please send us PAL DVD (with English subtitles) or link to the online screener.