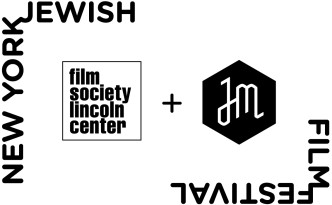 “We’re taking the opportunity to look back at some of the highlights of films that premiered over the 25 years,” said Aviva Weintraub, the festival’s director. That retrospective takes the form of nine films that were originally presented in the festival’s prior years and will get a second showing this year.

Those films include the beloved, late Belgian filmmaker Chantal Akerman’s “Tomorrow We Move,” and Vladimir Vilner’s Soviet Jewish gangster flick, “Benya Krik.” They’ll screen throughout the festival, interspersed with films from 2014 and 2015.